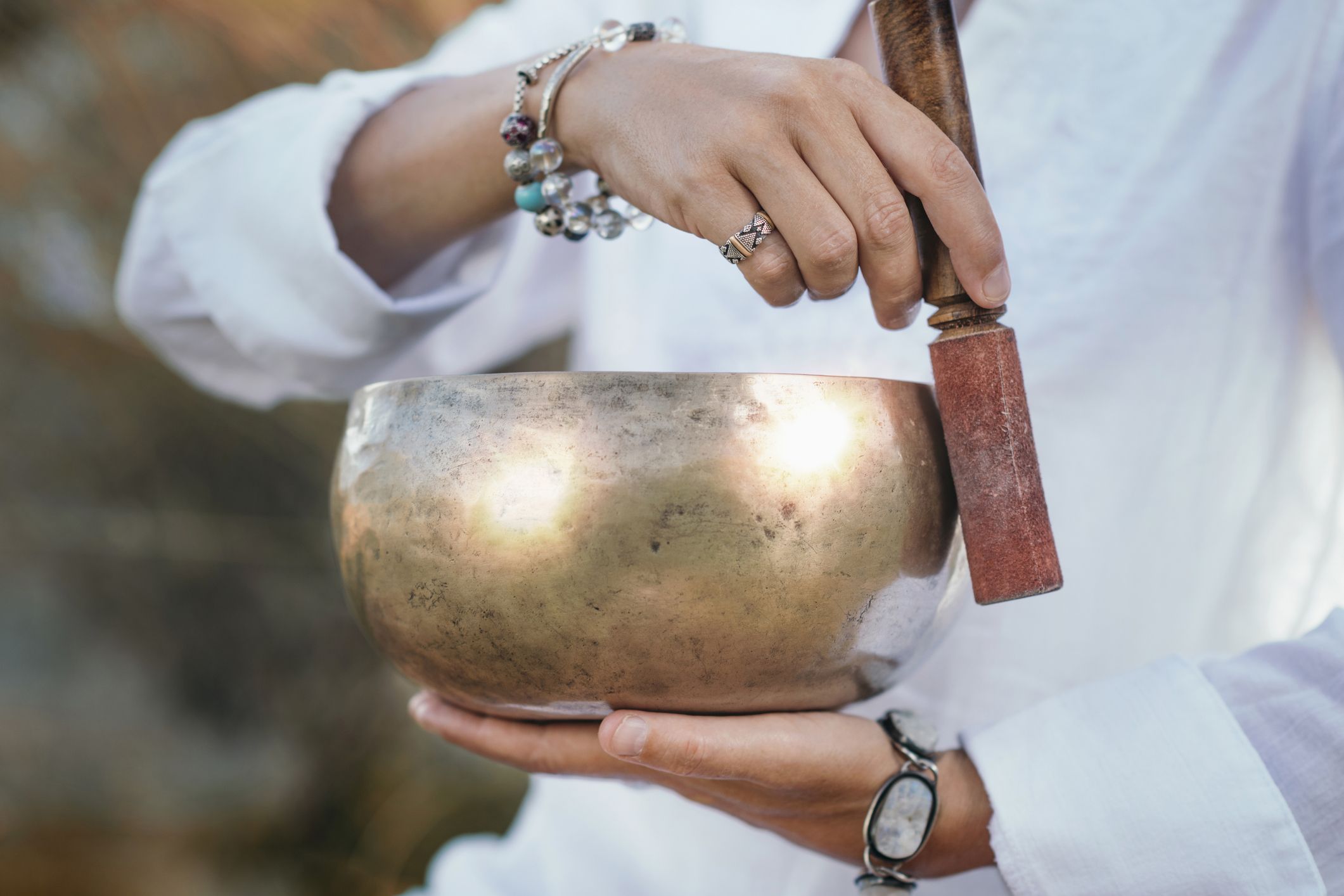 Why is the Number 108 Significant in Yoga?

Written by Lillian Jacobs on June 3, 2020. Posted in Vibes Mind: Meditation and Pranayama.

If you’ve been practicing yoga for a while, you might have noticed that the number 108 comes up often as a significant symbol in ancient traditions, including Hinduism, Buddhism, and Jainism. In fact, it’s so sacred that many spiritual seekers meditate with 108 mala beads to count their mantras, and yogis sometimes complete sun salutations in 9 sets of 12 postures (9 x 12 = 108). So what’s the deal with 108? Why that number and not 107 or 109? We’re here to explain.

108 explains our relationship to the sun and the moon

The number’s significance is up to interpretation, but many believe that 108 is the number of the wholeness of existence, explaining the relationship of the earth to the sun and the moon. Ancient Vedic mathematicians and astronomers took a great deal of care in examining the earth’s relationship to the sun and the moon, and modern science has proven their theories to be remarkably accurate.

According to the Surya Siddhanta, the text written by Indian astronomers and the oldest book on astronomy known to exist, the number 108 explains the connection between the sun, the moon, and the earth. For example, the distance between the sun and the earth equals the diameter of the sun multiplied by 108, and the same equation can be applied to the distance between the earth and the moon. The diameter of the sun is said to be 108 times that of the earth. Are we blowing your mind yet?

The word “Harshad” comes from Sanskrit, and means “great joy.” Harshad numbers are numbers that can be divided by the sum of its digits. If you’re not a math whiz, let us explain: 1 + 0 + 8 comes out to 9, and 108 can be cleanly divided into 9, making 108 a Harshad number, or a number that brings great joy.

There are endless other mathematical and astrological facts that seem to point to the importance of the number 108. For example, 108 is also an abundant number (the sum of its divisors is greater than the number itself) and a tetranacci number, which we won’t even try to explain. The Earth cycle is thought of to be 2,160 years, which is 20 x 108. Everywhere we turn, we see this number — as if it were sent to us as a divine message.

Even when we look within our own bodies, we can see the number 108 pop up. Ayurveda teaches us that our bodies have 108 marma points, which can be thought of like intersections of energy and matter, or the points in which our energetic body and our physical body come together.

As yogis, we believe that we contain 7 chakras, or energy centers, in our bodies, starting from the top of the head down to the base of the spine. The number 108 is also connected to our heart chakra, which is known to connect us with love, transformation, and compassion. Vedic wisdom also says that there are 108 energy lines that come together right at the center of our chest, right where our heart chakra is.

108 is everywhere in the tradition of yoga. It can be thought of as the number that reflects the entire universe and connects us to the divine. Yogis can find this sacred number everywhere along our spiritual path. On top of the 108 mala beads used for meditation and the 108 sun salutations, there are also said to be 108 spiritual sites in India.

There are also 108 Upanishads, or sacred texts, in Hinduism. The Mahamrityunjaya mantra is chanted 108 times to worship Lord Shiva. We can even see 108 in other traditions, like Buddhism; Tibetan Buddhism teaches that there are 108 delusions of the mind. There are so many other examples of how spiritual seekers everywhere honor and practice using this divine number.

When we practice using this sacred number, we become more aligned and in touch with the universe around us. We bow in gratitude to the ancient masters who discovered its holiness.

At YogaVibes, we’ll be honoring this holy number in June by practicing 108 sun salutations to celebrate changes and transformations.